Music Theater Works is a professional non-profit theater company featuring a colorful repertoire including operetta, the Golden Age of Broadway, the Great American Songbook, and modern classics since 1980. 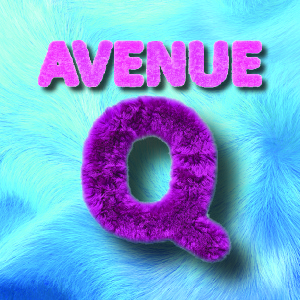 Join the irreverent denizens of Avenue Q: part flesh, part plushy, people, puppets and all. Hilarious, charming and a little profane, Avenue Q will turn all expectations of acceptable discourse on its head. Follow the hero Princeton, fresh out of college, to his shabby New York apartment all the way out on Avenue Q which, it soon becomes clear, is not an ordinary neighborhood. Laughing out loud funny, toe-tappingly singable and full of warmth and humor, Avenue Q won the Tony for Best Musical, Best Score and Best Book, and now it’s going to win audiences’ hearts. 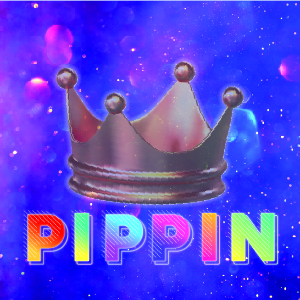 The unforgettable score of Pippin has shown multiple generations how to forge your own path in the world. Imaginatively presented through multiple revivals of a young person’s journey to self, join Music Theater Works’ staging among the toys and games that defined our childhoods. Winner of four 2013 Tony Awards including Best Musical Revival with some of the most infectiously memorable music in the business by four-time Grammy winner, three-time Oscar winner and musical theater giant Stephen Schwartz. 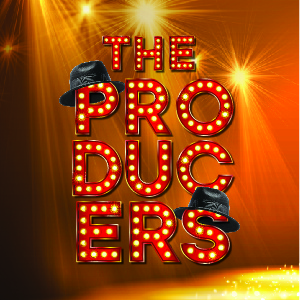 A big Broadway show based on Mel Brooks’ classic film, The Producers sets the standard for giant production numbers and modern, outrageous, in-your-face humor. This hit won a record twelve Tony Awards when it premiered on Broadway. 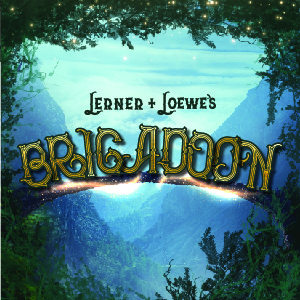 Audiences will get lost in Lerner and Loewe’s Brigadoon with the hero, heroine and the wonderful residents of this mythical place singing such standards as “Almost Like Being In Love,” “Come to Me, Bend to Me” and “Heather on the Hill,” made famous by the classic MGM film and numerous productions, each more beloved than the last. 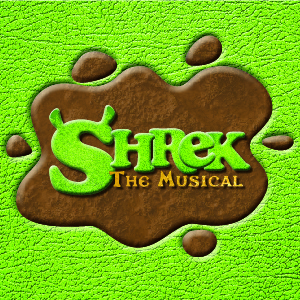 Based on the Oscar-winning DreamWorks Animation film, Shrek: The Musical brings the favorite animated characters to life, from Fiona to Donkey to the Gingerbread Cookie’s ongoing fights with The Muffin Man. Winning Tony Awards for Best Musical, Best Book and Best Original Score, there’s more to this story than meets the ears.

Once your order has been processed, no refunds will be accepted.

Free unlimited exchanges for all subscribers. A single ticket purchase may exchange their ticket for another performance of the same production for a fee of $8.

If Music Theater Works cancels or postpones a show, customers may exchange to another performance of the same production (subject to availability) or receive a credit on their account, which they can use for any other production or subscription.