Music of the Baroque – Vivaldi and Friends 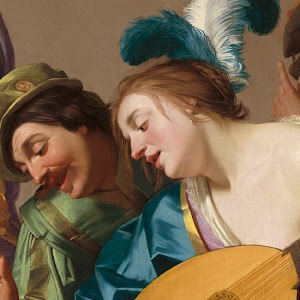 Music of the Baroque presents
Vivaldi and Friends

Known for his innovation and instrumental virtuosity, Antonio Vivaldi was on the cutting edge of Baroque trends. Early music specialist John Butt, director of Scotland’s highly acclaimed Dunedin Consort, traces his accomplishments along with the people who inspired him—and whom he inspired, too. Featured works include Vivaldi’s Bassoon Concerto in C Major plus music by Corelli, Albinoni, and Bach’s Orchestral Suite No. 1.