Music of the Baroque: Handel’s Jephtha 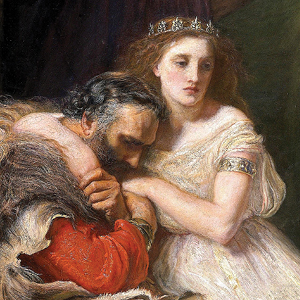 Music of the Baroque: Handel’s Jephtha

Music of the Baroque’s new season opens with their first performance in over three decades of Handel’s final oratorio. Working furiously while his eyesight was failing, Handel tells the story of Jephtha, who promises God that if he is victorious in battle, he will sacrifice the first creature he sees when he returns—his daughter Iphis. Will Jephtha be forced to follow through on his vow? Dame Jane Glover leads the orchestra, chorus, and a cast of internationally renowned soloists in this sublime masterpiece.