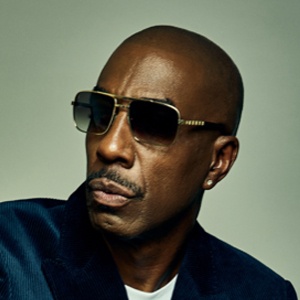 Best known for his iconic role as Leon on HBO’s CURB YOUR ENTHUSIASM, J.B. Smoove is an actor, writer, and stand-up comedian – Recently winning an Emmy for Outstanding Actor in a short form Comedy Series or Drama Series for MAPLEWORTH MURDERS. He’s starred in many film and television projects including THE SITTER, WE BOUGHT A ZOO, DATE NIGHT, HALL PASS, UNCLE DREW, CBS’s THE MILLERS, and most recently the hit Marvel film SPIDER-MAN: FAR FROM HOME. Smoove’s unique comedic voice has been put to good use in animation where he had voiceover roles in ICE AGE 4 and THE SMURFS 2, and in TV shows such as AMERICAN DAD and TEENAGE MUTANT NINJA TURTLES.