Pre-Sale begins Tue, August 31 at 12pm.
To get your pre-sale code, join our email list! 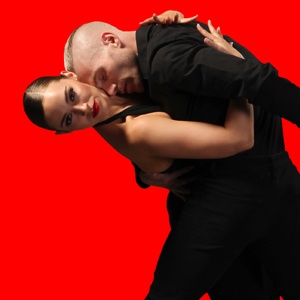 In 55 years as an artistic leader and innovator, Giordano Dance Chicago—America’s original jazz dance company—has contributed greatly to the health of Chicago’s performing arts community. From their origins in Gus Giordano’s family-run studio to their current incarnation as a professionally run organization with over a half-century of worldwide performances (27 countries, 46 states, and more than 1,200 cities), Giordano Dance Chicago’s imprint on the art form of jazz dance is far-reaching and significant. Contributions include: a vast repertoire of more than 165 original works; the mentoring of new and emerging choreographers; the commissioning of innumerable musical scores and production designers; the education of tens of thousands of under-served public school and community students; the creation of generations of professional dancers, and performances to millions of audience members worldwide.